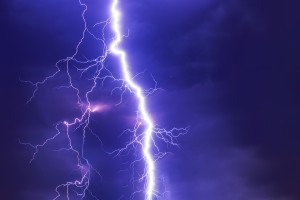 The quarterly report, which tracks a representative sample of South Africa’s private equity funds, also reveals that the public market equivalent (PME) recorded, is greater than 1 against all three listed benchmarks for the three-year period, reflecting positively for the asset class.

“The private equity sector, like many others, experienced a slowdown associated with the political uncertainty and populist narrative of most of the last quarter of 2017,” said Tanya van Lill, CEO of the South African Venture Capital Association (SAVCA). “The decrease in pooled IRR figures also reflects the cyclical nature of the asset class. We anticipate potential for an upward swing in the first quarter, against the backdrop of renewed, positive political sentiment, a rise in investor confidence and the ability of South Africa fund managers to weather macro-economic storms though effective decision-making and value extraction. This is coupled with government’s continued focus on positioning South Africa as an attractive and viable investment destination.”

She added that private equity has come a long way in the last 20-30 years. “The asset class has become more widely known and appreciated by investors,” she said. “Impact investment – addressing socio-economic issues, whilst making a solid return – has also gained traction within the sector, as well as the industry’s continued role in contributing to environmental, social and governance (ESG) measures.”